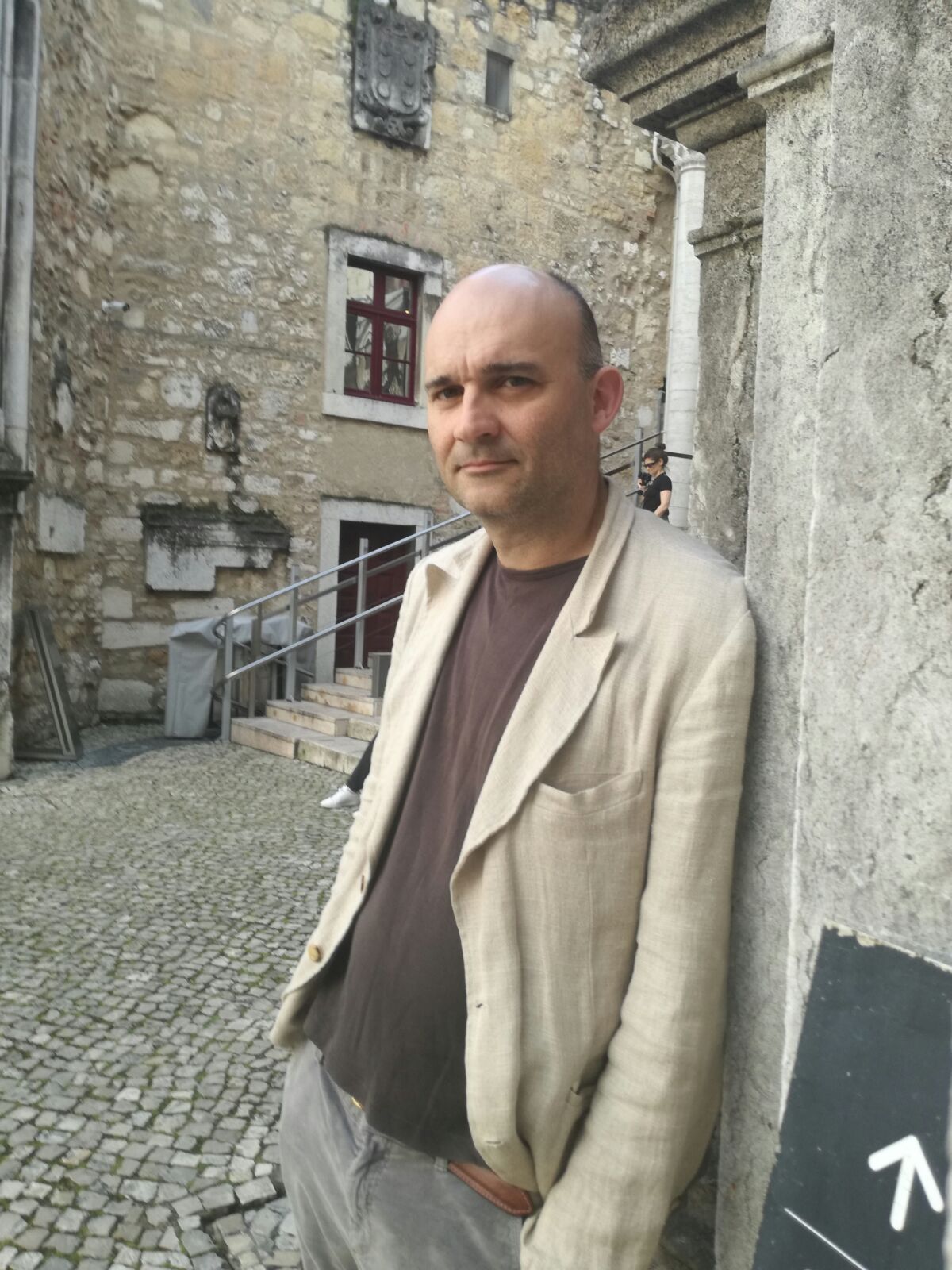 The Debate on Miracles in Early Modern Germany: Philosophy, Theology and Medicine

The overall objective of my research is to investigate how the relationship of the categories of the natural and the supernatural have changed in Catholic and Protestant Europe during the seventeenth and the eighteenth century. To reach this aim, I am analysing the debate on miracles that developed in academies and tribunals, investigating medical and juridical reports on single miracles in canonization processes and pamphlets and treatises on the nature of miracles.

My thesis is that in Catholic countries the boundaries of the natural and the supernatural have been negotiated and defined differently than they have been in Protestant countries.