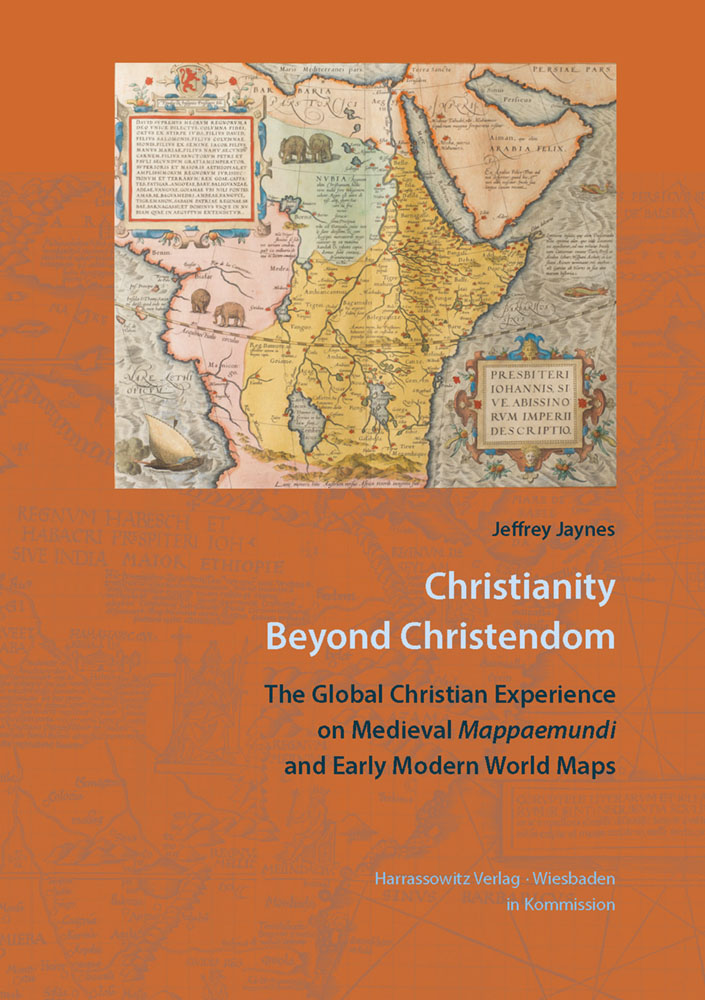 In 1507 Martin Waldseemüller created a remarkable Early Modern world map loaded with religious symbols. The cartographer depicted the papal keys, which according to the map’s companion text, the Cosmographiae Introductio, “enclosed almost the whole of Europe for the Western Church”. However, beyond the boundaries of Europe’s Christendom, the map pictured Nestorian churches in China and the legendary Christian ruler Prester John in India. His subsequent Carta marina (1516) amplified the descriptions of these religious traditions. Waldseemüller’s maps, like almost every other world map of the era, featured legends of Christian communities positioned outside of Christendom. Christianity Beyond Christendom explores this religious tension – the diversities of “globally” scattered Christian traditions and the more rigid notion of a homogenous Christendom – as a component of cartographical developments from the eighth to the sixteenth century. It argues that throughout this era Western Christian thinkers and mapmakers used the mappaemundi and subsequent printed maps of the world to sustain notions of a broadly based Christian oikoumene, even as the reality of that assertion diminished. Moreover, cartographers incorporated various apostolic and ancient legends, furthering these with new myths, to provide increasingly sophisticated methods for understanding more distant and isolated Christian communities in Asia, Africa and the Middle East. The book considers a vast array of medieval world maps and later atlases, ranging from manuscripts of Beatus of Liebana’s commentary on the Apocalypse to the maps in Sebastian Münster’s Cosmographia and Abraham Ortelius’s Theatrum Orbis Terrarum, to trace the legacy of these scattered traditions.