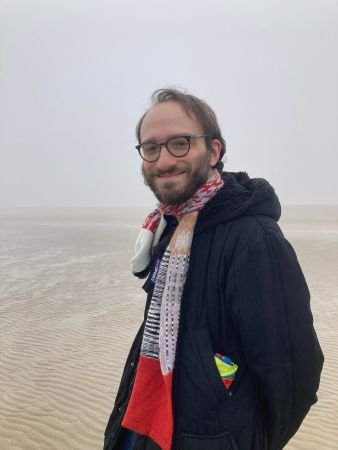 Beauty as a Regimen of the Mind. On the Dietetic Origins of Modern Aesthetics

The aim of the present project is to investigate for the first time the birth of aesthetics as a branch of philosophy, as it was founded by the German Alexander Gottlieb Baumgarten (1714-1762), in the light of the modern tradition of the medicine of the mind. Although the medicine of the mind has been recently viewed as a crucial key to understanding the rise of the early modern thought, its link with the emendation of sensibility promoted by aesthetics has been hitherto ignored by commentators. My general hypothesis is that not only did Baumgarten outline his aesthetics in close relationship with the tradition of the reformation of the mind, but that aesthetics in its emergence can be regarded as a regimen of the mind in its own right. My investigation in this direction would therefore make it possible not only to look at the destiny of the modern regimen-of-the-mind tradition beyond the seventeenth-century horizon in which it has been usually studied so far, but also to reinterpret the rise of aesthetics from the point of view of an as-yet under-researched background of sources.