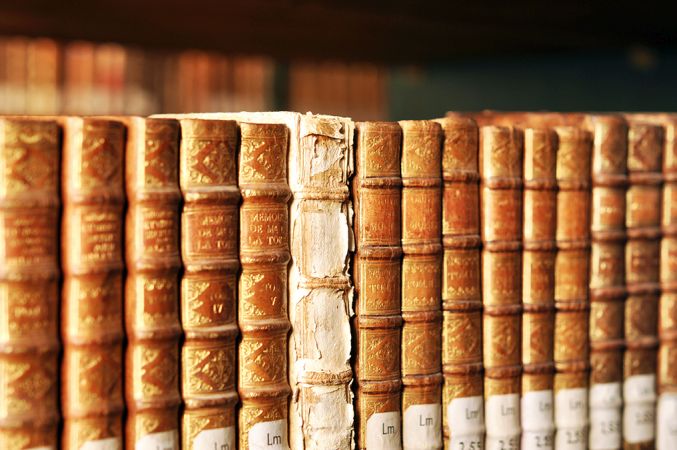 Exploring the origins of culture

This project aimed to undertake more detailed research of the text De inventoribus rerum by Polydore Vergil of Urbino (Virgil).

The first version of the text appeared as three books in 1499, and five more books were published in 1521. Editions published in various European countries show that it was widespread throughout the continent; indeed, a total of 100 editions and reprints had been published by the 18th century. This makes the text an ideal object of study for examining the origins of cultural knowledge. Moreover, translations into the most important European vernacular languages (English, French, German, Spanish and Russian) demonstrate that Virgil’s treatment of the subject was of interest beyond the scholarly domain.

The research project was conducted in close cooperation with the thematically related projects in the special research field SFB 573 ‘Pluralisation and authority in the early modern period from the 15th to 17th centuries’, which was established at the Ludwig-Maximilians-Universität München (LMU Munich) in 2001.

The database is available online.