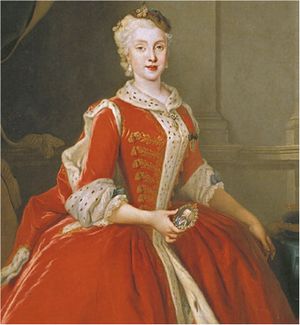 The research programme ‘Cultural Encounters’ funded by EU partners encompassed 18 projects. The HAB participated in one of these.

The funding programme gave scholars from different countries and disciplines an opportunity to work together on interdisciplinary projects. For the project ‘Marrying Cultures’ Professor Helen Watanabe-O’Kelly (Oxford) led a team comprising Professor Svante Norrhem (Umea), Dr Almut Bues (Warsaw) and Dr Jill Bepler (Wolfenbüttel) as well as one British and one Swedish post-doctoral researcher plus a doctoral researcher from Poland and another from Germany. Mainly northern European case studies were used to investigate the process of cultural transfer that marriages between dynasties set in motion across Europe. Since the project referenced objects and collections, the team also worked very closely with museum and library professionals. Exhibitions and programmes for schools were used to make the project more broadly accessible to the general public.

The history of European libraries founded by members of the aristocracy has largely been traced through the collections that were amassed in one place and passed down through the male line of succession. However, the policy of royals marrying members of other European dynasties triggered a major movement of books and hence a process of cultural transfer. For this reason, the HAB part of the project focused on books. Using a number of case studies of such marriages in the early modern period, the project investigated which books a princess took with her when she married, what the composition of her book collection was in her new place of residence and what the inheritance practice was.