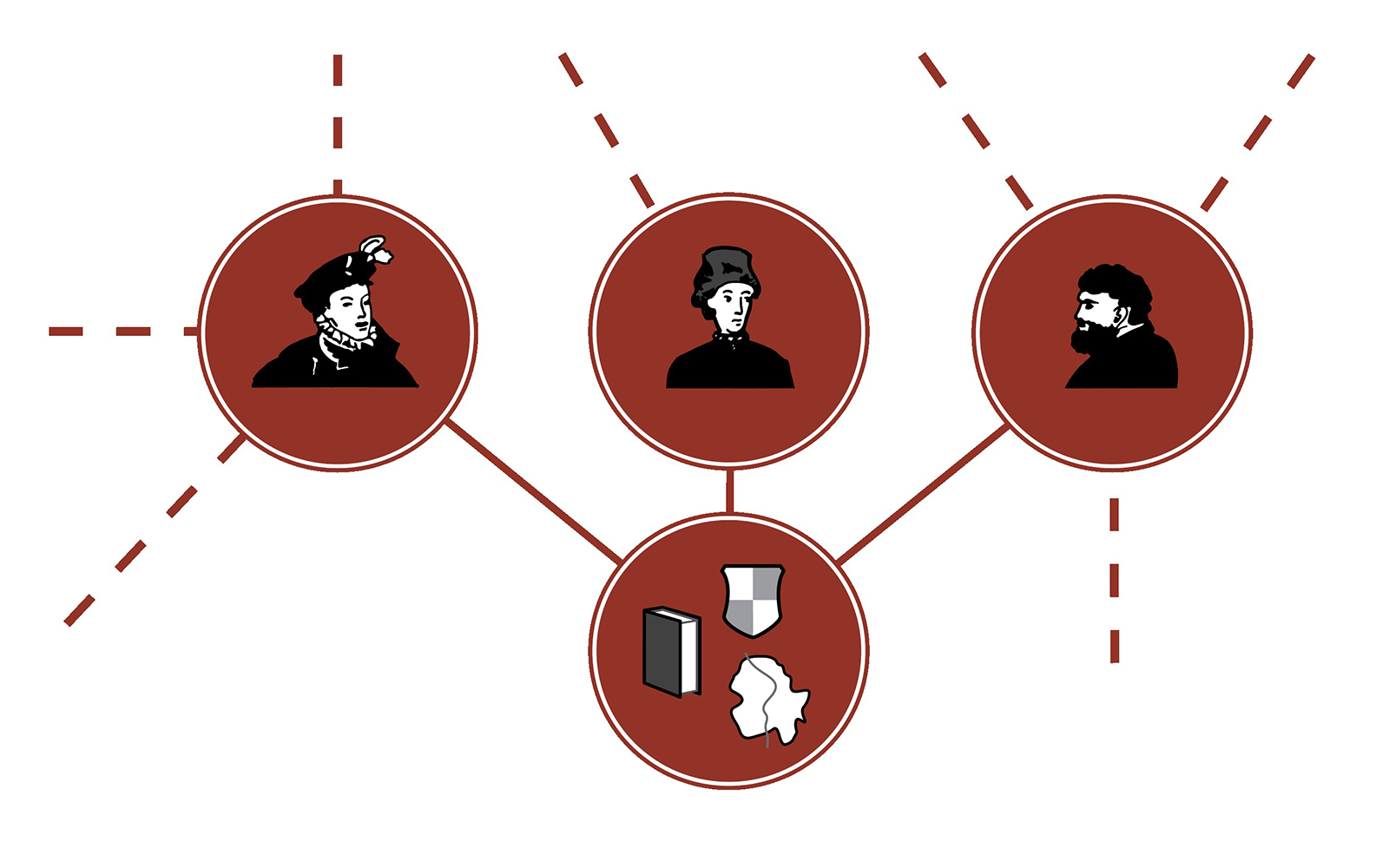 This joint project of the Herzog August Bibliothek Wolfenbüttel and the Hochschule für Technik, Wirtschaft und Kultur in Leipzig (Leipzig University of Applied Sciences, HTWK) seeks to make it possible to reconsider the supposed homogeneity and regularity of the early modern university system by examining professorial career patterns in the Semantic Web using the methods of information science.

The development of an early modern university was heavily dependent – and this is also true of its contemporary counterpart – on its active teaching staff. The appointment of professors was the result of a complex system of interaction between territorial sovereigns, the administration, the university as a corporate body and the local milieu. Viewed from a modern perspective, staffing policy was oriented towards non-academic criteria, particularly religious denomination and affinity or even kinship with established professors. The resulting seclusion of the academic staff from the outside world was seen as one of the main obstacles to research innovation and as a reason for the universities’ decline during the Enlightenment.

The joint project focuses on the key aspect of appointment practices at pre-modern universities in the German-speaking world and seeks to determine the specific career patterns of professors in the 16th to 18th centuries. The project’s aim is draw on this example to bring together research approaches from the humanities and computer science and develop a model procedure based on the Heloise Common Research Model (HCRM).

The main data sources are the existing professorial catalogues, which can be supplemented by additional sources available online. The professorial catalogues held by the universities at Helmstedt (Catalogus Professorum Helmstadiensium) and Leipzig (Catalogus Professorum Lipsiensium) serve as a starting point, meaning the project will include two of the best-attended and highly esteemed regional universities of the era. Later, over the course of the project, a Catholic seminary will also be introduced as a data source.

In cooperation with the HTWK 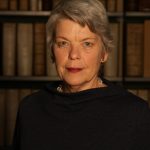