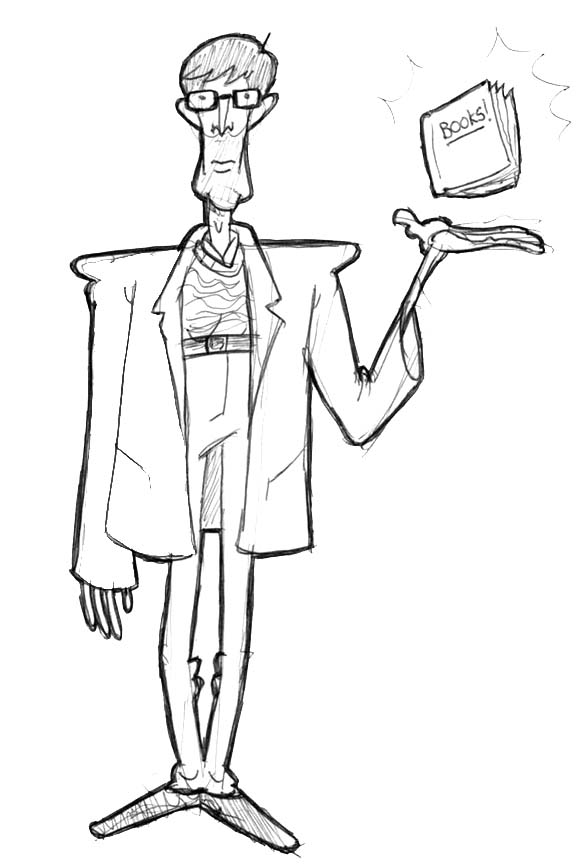 Upon returning from Göttingen to England in June 1799, the British Romantic Poet Samuel Taylor Coleridge made a detour to the Herzog August Bibliothek in Wolfenbüttel and the library at Helmstedt University. Coleridge had already gathered materials for a Life of Lessing at the university library in Göttingen, so what was Coleridge looking for in the libraries at Wolfenbüttel and Helmstedt? What did he find? And most importantly, how did his use and interaction with German libraries influence his future work and thought?

An analysis of the Handschriften and Alte Drucke collections in the Herzog August Bibliothek—which incorporated many of the collections of the dissolved University of Helmstedt circa 1810—allows for a reconstruction of Coleridge’s library visits. It is through a comparative analysis of these libraries that Coleridge’s interest in G. E. Lessing, Hans Sachs, and German literature, and their later transmissions in his lectures and writings, allows for an understanding of the impact of German libraries on the development of his knowledge organisation in England.