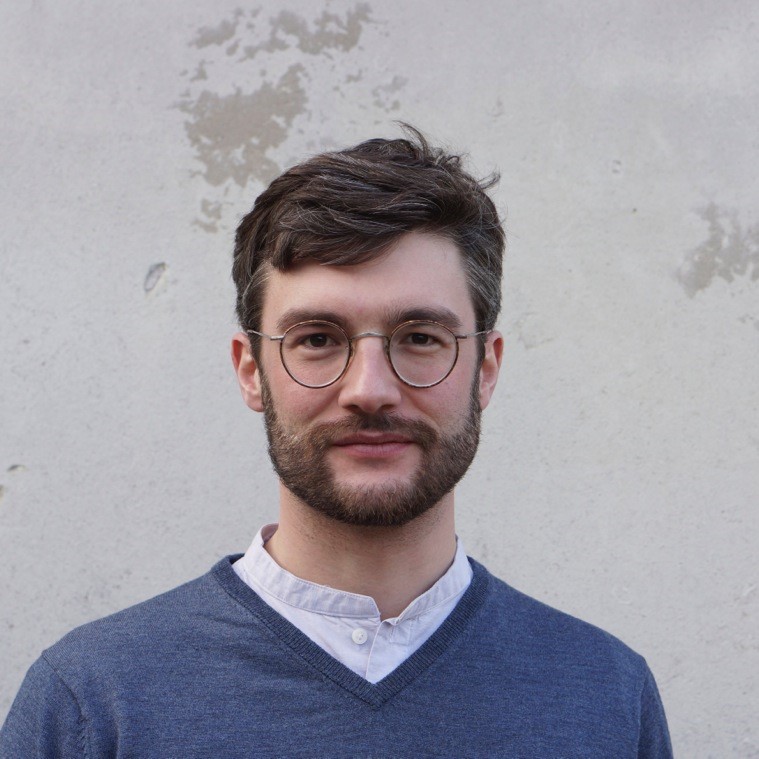 Practised since antiquity and developed in the Middle East, distillation was newly codified in European print from the early sixteenth century onwards, giving rise to new genres such as the Destillierbuch. Distillation was central to early modern impulses to investigate and exploit nature in the overlapping fields of alchemy, medicine, and craft, but as yet we have no history of the process itself that fully accounts for its place as an intellectual, technical, and epistemic phenomenon in the early modern world. To write that history, I explore the early printed literature on the topic, asking how distillation was codified in the interplay of learned ideas and artisanal practice, what role it played in economies of the household, manufacture, and medical care, how it shaped new understandings of the human body, and how it contributed to larger shifts towards practical, empirical ways of knowing, creating new opportunities for non-learned healers, sufferers, and knowers of nature.