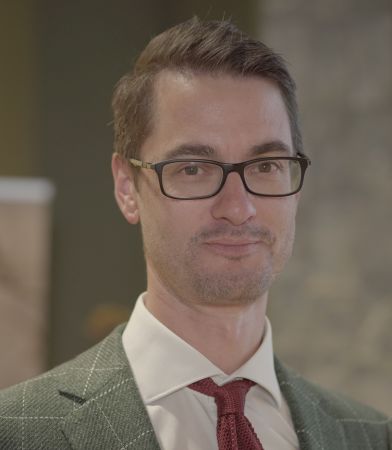 The Correspondence of Jacob Böhme: A New Critical Edition

My project in Wolfenbüttel pursues a new critical edition of the correspondence of the Lusatian theosopher Jacob Boehme (1575-1624). This will appear as part of the Frommann-Holzboog edition of Boehme's works, which is currently in progress.

The Herzog August Bibliothek holds numerous manuscript letters authored by Boehme, both in autograph and scribal copies. Additionally, the library also holds most of the early printed versions of the letters.

In addition to transcribing and comparing these various witnesses, the project also involves extensive prosopographical research on the more than 150 addressees and other individuals mentioned in the correspondence, who were located throughout central Europe. This work is expected to inform not only the completed edition of Boehme's letters, but also to contribute the foundations of a further study concerning Boehme and his milieu.