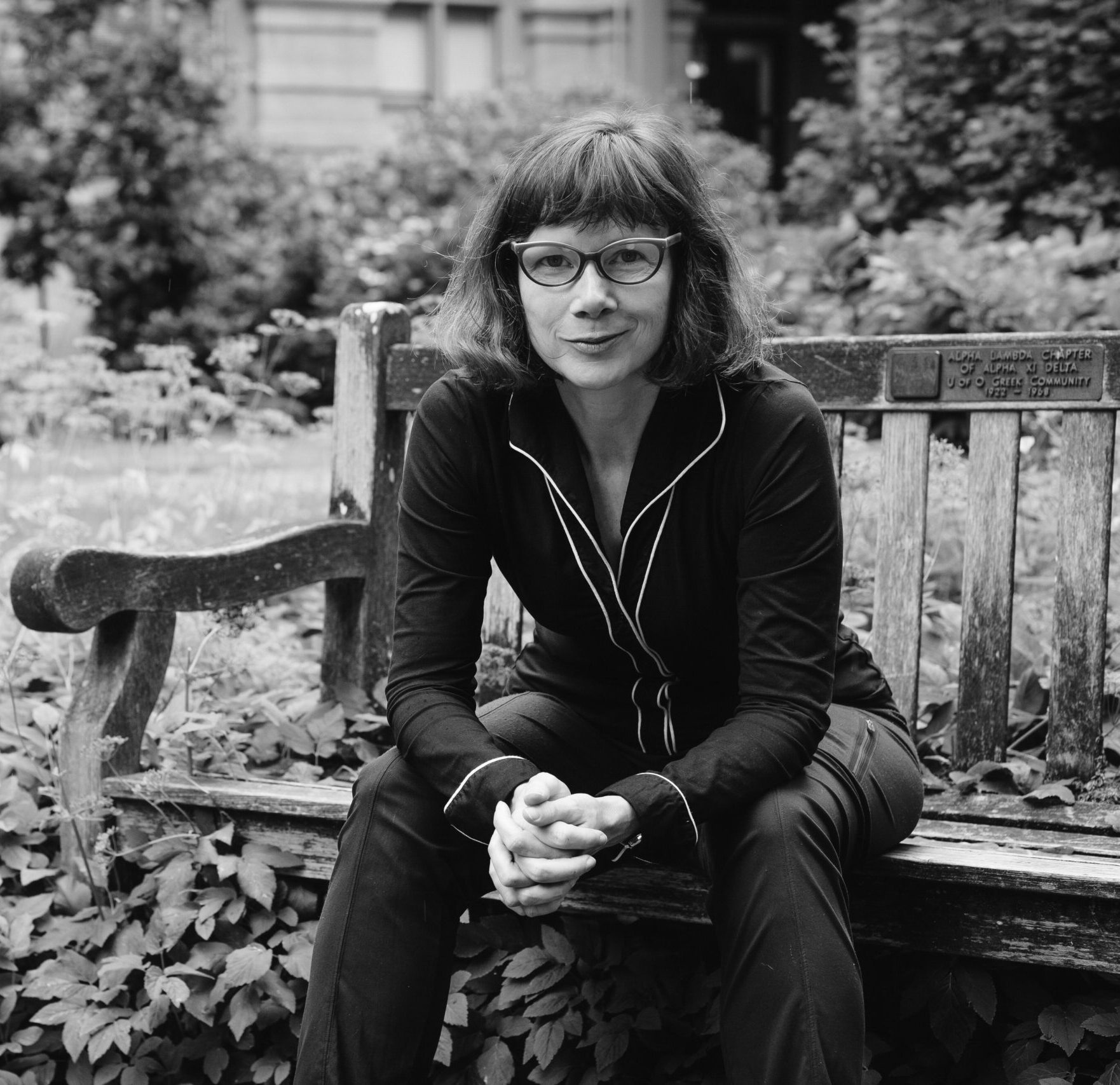 The Stage on Trial: Transnational Opposition against the Theater in Early Modern Europe

My book project The Stage on Trial: Transnational Opposition against the Theater in Early Modern Europe examines the religious opposition to theatre as a transnational and transconfessional phenomenon. I show in detail that radical Christian religious groups such as English Puritans, Dutch and Swiss Calvinists, French Jansenists, and German Pietists created transnational discursive communities in their critical denunciation of theatre. These groupings included both likely and rather unlikely alliances across borders and confessional divides. The book will be the first study to address the circulation of anti-theatrical ideas in treatises, pamphlets, and sermons among radical religious groups across borders, and the first to detail which – often covert – strategies they employed when appropriating and modifying existing arguments in their battle against public spectacles.