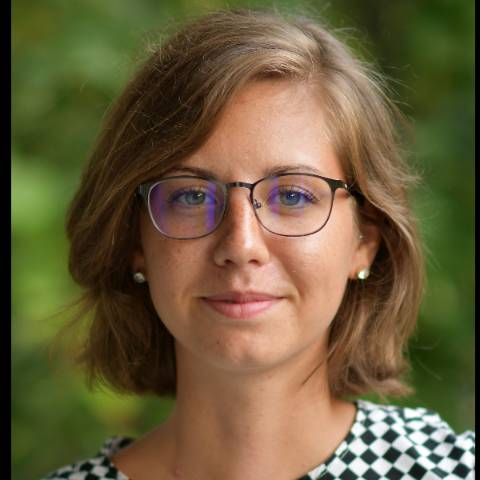 I examine the later medieval (14-15th century) Central European reception of the treatise De amore written originally by Andreas Capellanus in the 12th century. The relevance of this topic is demonstrated by the fact that while several studies have been written about this 12th century work, including its genre and the identity of the author, the scholarship has not yet engaged with the closer examination of the more than twenty manuscripts of the treatise surviving in Eastern and Central Europe. The basis of my investigation is provided by the intensive reception of the work, which originally consisted of three books, and the main objective of my research is to examine what kind of audience, how and for what purpose was reading the text. Did it have any direct influence on the rhetorical literacy, e.g., on the circulation of the model love letters? I would like to address the codicological context in my study: what kind of texts was the De amore copied together with? How did the Central European readers receive the topic of courtly love?