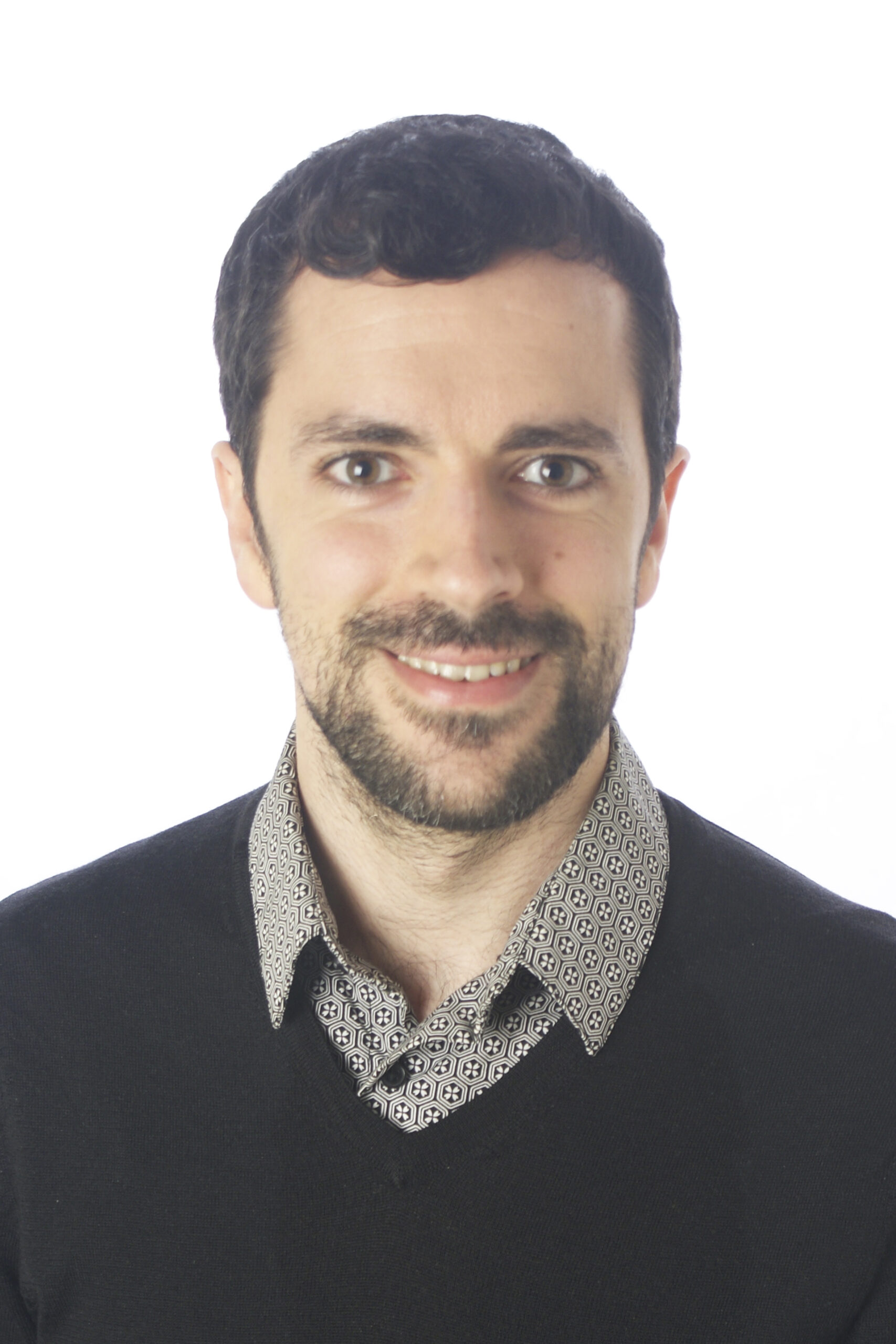 New insights into Pliny’s transmission in Germany: The Wolfenbüttel manuscripts

Completing the panorama of Pliny’s transmission in the Middle Ages and the Renaissance is a task that has been ongoing for the last decades – and it is still far to be accomplished. This is mainly due to the vast amount of manuscripts containing parts of his work, among other factors.

On the basis of recent studies, which include previously unidentified “guiding errors”, a thorough inspection of the Plinian manuscripts found in Wolfenbüttel shall be carried out. Should new filiations arise, it would mean giving these materials the relevance they deserve by granting them a place among the most well-known families of manuscripts.

There is another side of my twofold research. Since Pliny’s work appears frequently entangled with other texts (libri computi and excerpta on Astronomy, Medicine, Botany and Meteorology), further interrelations will be addressed to elucidate the net of intertwined testimonies that have meant a unique, truly complex textual tradition.

Link to my webpage at the Universidad Complutense (Madrid):