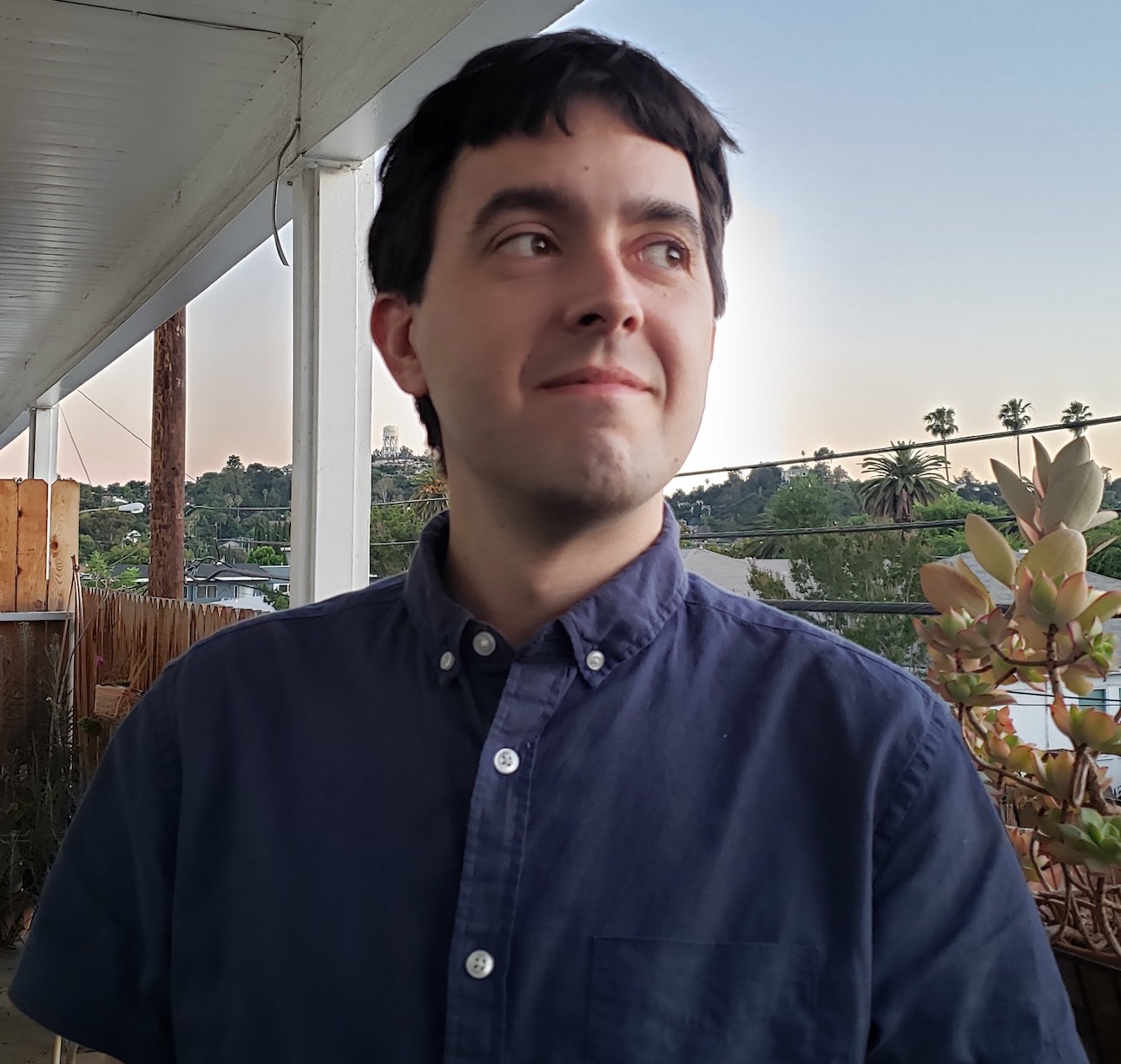 My book project Sharp Minds tells a story at the crossroads of humanistic and scientific inquiry. It explores the 17th-century cult of intricate and wonder-arousing metaphors, called “conceits,” in connection with contemporary discourses on natural philosophy and mathematics. In a conversation, a sermon, or on the stage, conceits enabled a speaker’s “sharp” or “subtle” mind to arouse wonder in others by creating mind-blowing associations between disparate objects. The book argues that the fascination with nature’s most curious and intricate phenomena (such as animals enclosed in amber and the luminescence of glow-worms), together with the interest in Euclid’s geometry and telescopic and microscopic observations, crucially informed the ways in which Italian and Spanish theorists writing in the mid-17th century conceptualized a conceit’s logical and psychological workings. At the Herzog August Bibliothek, I will focus on a group of compilations held in the collection: These reunited scientific speculation on the properties of amber with poems that “competed” against nature’s ingenuity by devising conceits about animals in amber.