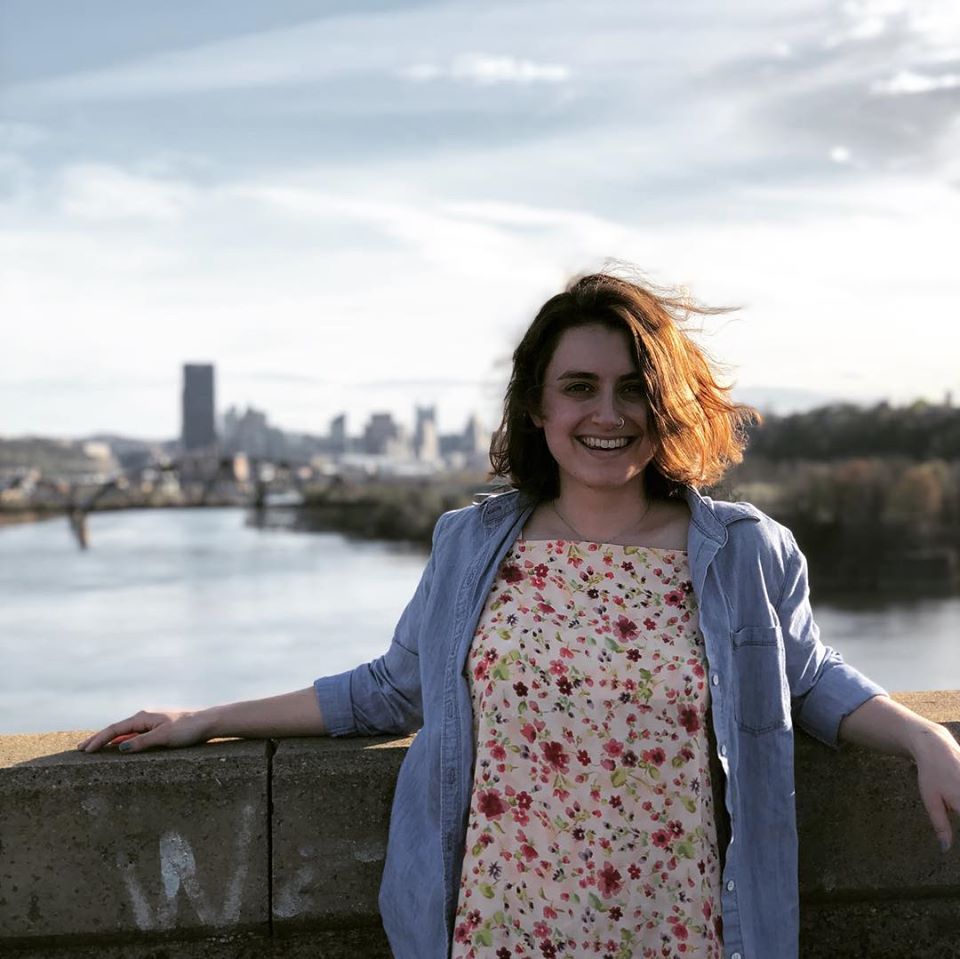 Women’s Migration in the Eighteenth Century

Kelly Douma-Kaelin is a PhD Candidate at The Pennsylvania State University in the departments of History and Women’s, Gender, and Sexuality Studies. Her dissertation, entitled “To Be Proposed as Useful: Moravian Women’s Marriage and Migration in the Eighteenth-Century,” explores the place of women within the mission settlements of the Herrnhuter Brüdergemeine, or Moravian Church. It focuses particularly on the ways in which women were able to migrate throughout Europe and the Atlantic world through avenues created by the Church, which in its own way exploited pre-existing imperial structures. Through the study of memoirs and missionary reports, situated within an analysis of Moravian marital theology, Kelly highlights how women from peripheral areas of east central Europe were able to become part of a global missionary enterprise reaching into the Caribbean. Her work also expands the understanding of women’s work in the missionary outposts, analyzing the role of embodied femininity in the processes of care and conversion of Anglo- and Afro-Antiguans. Her article, “Interchangeable Bodies,” will appear in an upcoming issue of Church History.