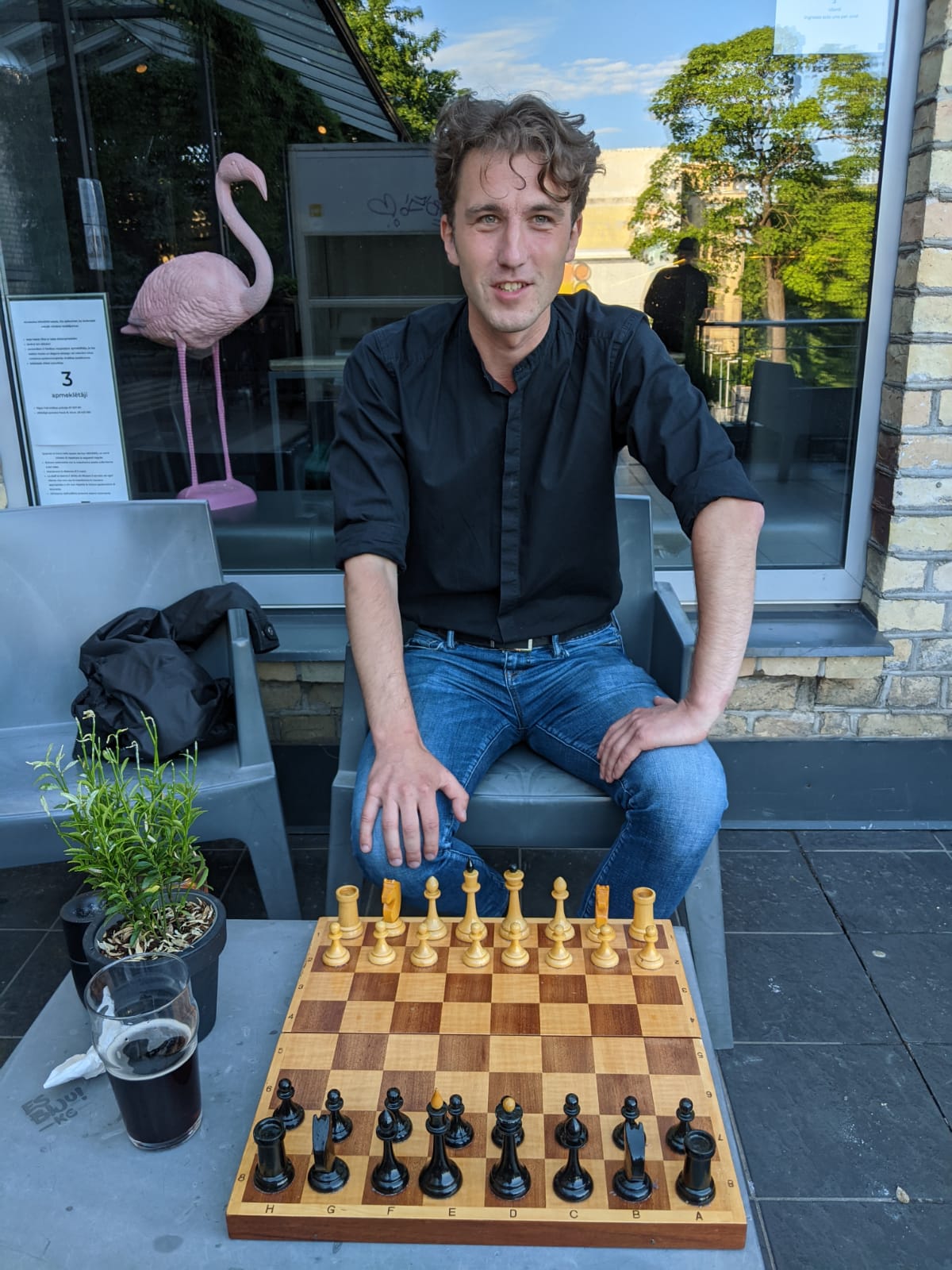 Mārtiņš Laizāns is at the finishing stage of his PhD thesis. The thesis „Texts of Basilius Plinius: poetics, rhetoric, aesthetics“ studies the works (poetry) by a 16th century Livonian poet Basilius Plinius from Riga. At the same time Mārtiņš Laizāns is a researcher in the project „Riga Literata: Humanist Neo-Latin Heritage of Riga within European Respublica Literaria“ in which the works and deeds by humanists of 16th and 17th century that at some point of their lives were active in Riga are studied. The project is carried out at the University of Latvia.