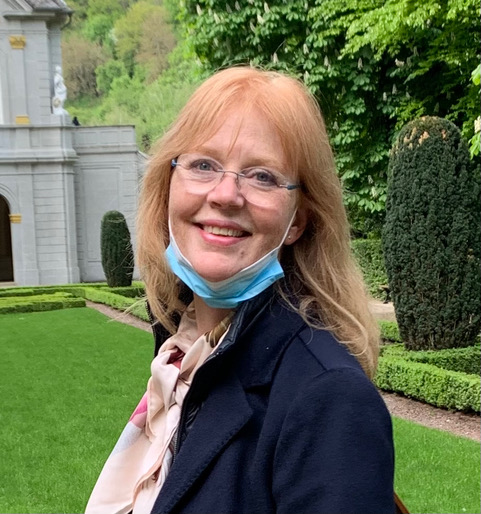 Reformers of the early Lutheran era struggled to rid the birthing room of ‘popish’ antics and as the reformation century wore on, church leaders began to realise that the dangerous, liminal experience of childbirth needed a Lutheran mindset imposed upon it. There was a correct, Lutheran way of suffering and this would be formulated in the nascent genre of comfort texts and prayers. The Herzog August Library holds around 2000 early modern prayer books, of which some have been written expressly for women. And among these, some, like Bonifacius Stöltzlin’s prayer book of 1652, are specifically aimed at ’schwangere und gebährende Frawen’.

This research project seeks to identify and analyse such childbirth texts in order to further our understanding of how the Lutheran Church sought to guide and impose control upon the mindset of early modern childbearing women. This, in turn, will contribute to our knowledge of how Lutheran women negotiated their emotions and religiosity when in the grip of fear and pain.