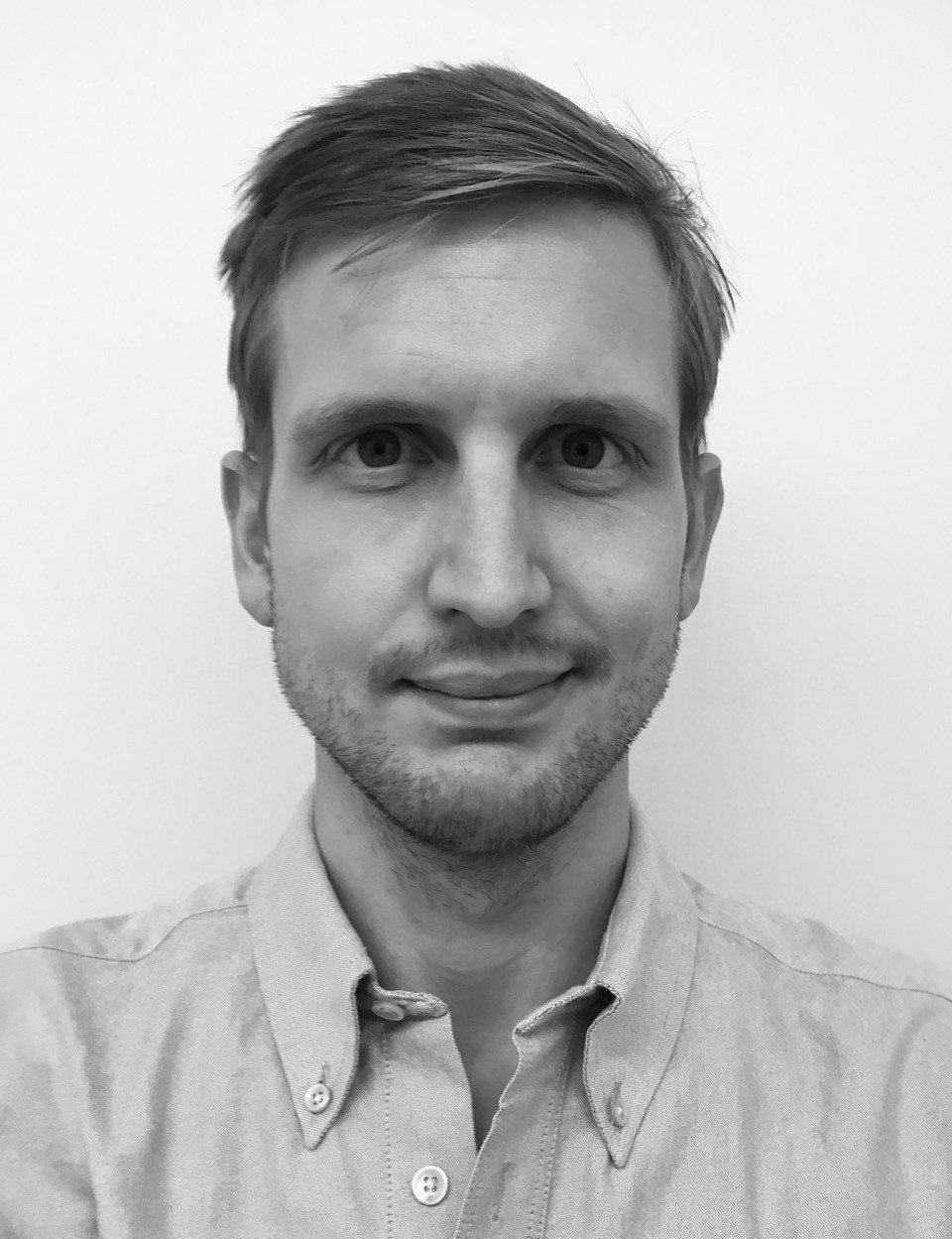 Nikolaus Selnecker’s Commentary on the Psalms (1563–93)

The project takes its point of departure in a series of commentaries on the Book of Psalms written by Nikolaus Selnecker and published from 1563 to 1593. The Psalter was treasured across Protestant confessions as a cornerstone in both public worship and private piety in the post-Reformation era. Selnecker shared the veneration of the Psalms with his peers, and his particular penchant materialised itself in a sprawling commentary in which he interprets all 150 Psalms in sermons, prayers, poems, and songs. Selnecker revised the commentary throughout his lifetime, and the various editions are a rich source for the study of devotional ideals, the aspiration to regulate religious discourse, and diverse forms of Biblical interpretation in the second half of the 16th century. Moreover, it is my hypothesis that they offer a fruitful site for locating early modern notions of privacy.