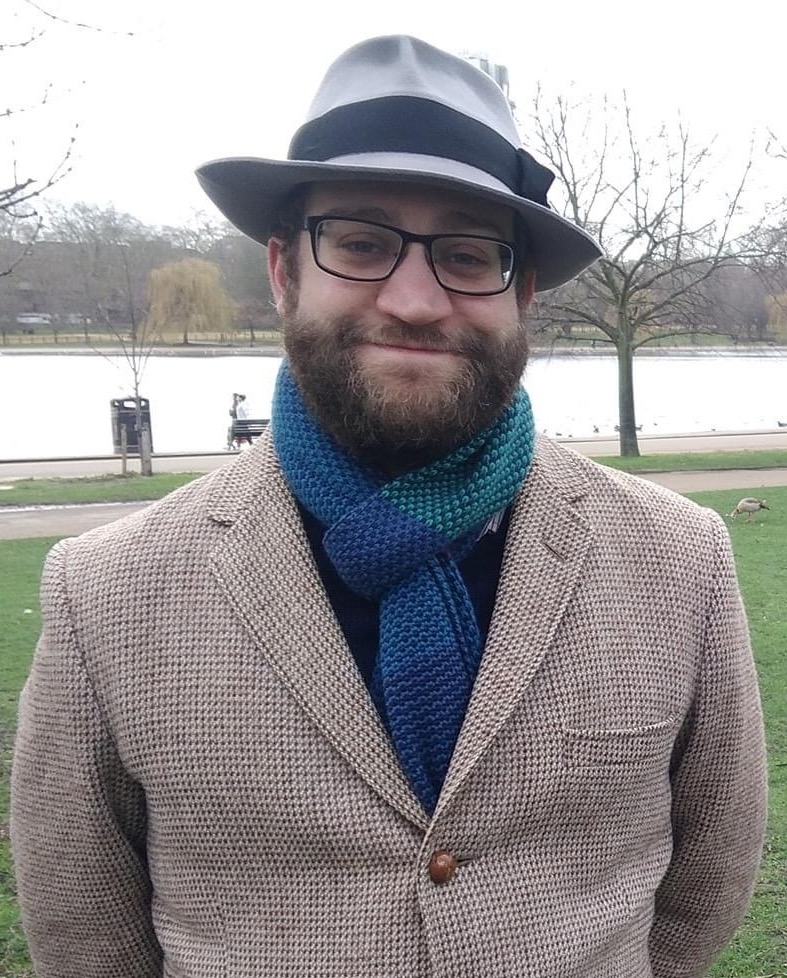 Women, Memory and Ethnic Identity in the German and Norman Realms, 900-1250

The discourse of medieval authors employing ethnicity to memorialise and maintain group identities was often male-centric, confining female members of an ethnic group to gendered stereotypes. Yet female heritage was of great importance and noblewomen had significant roles in commemorating and maintaining ethnic heritage as wives, mothers and elite patrons in their own right.

This project explores the ethno-gendered aspects of source material from the Anglo-Norman/Angevin and Holy Roman Empires to understand the ways in which female ethnicity was constructed and expressed by authors and their female patrons through the commemoration of familial history, female rulership, familial structures and marital change between the years 900-1250.

This project is based at the Institut für Mittelalterforschung (IMAFO) der Österreichischen Akademie der Wissenschaften.