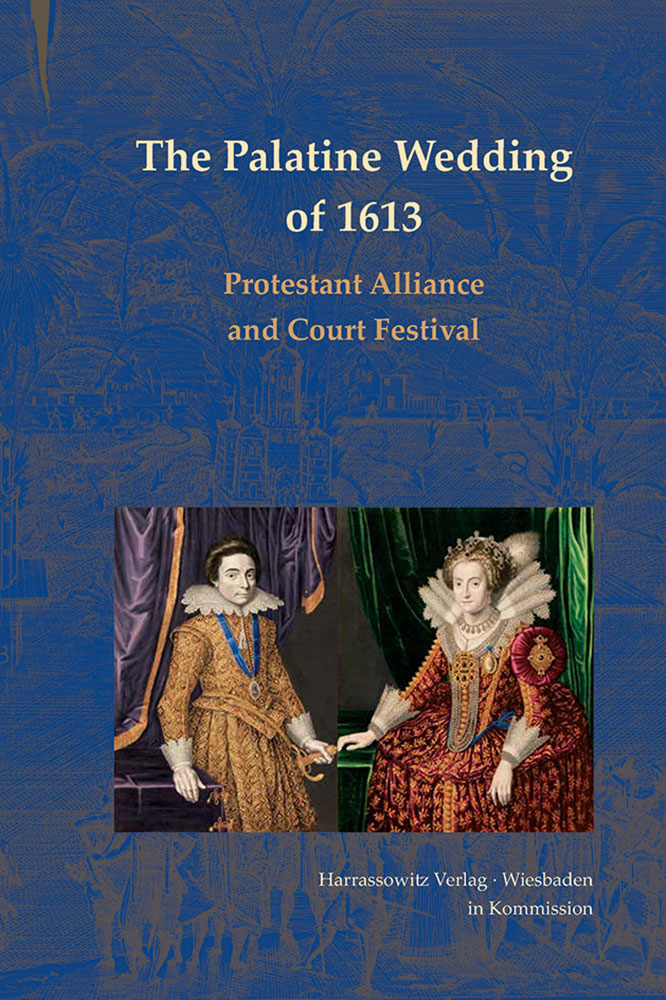 The Palatine Wedding of 1613

The wedding in 1613 of Elizabeth Stuart and Elector Palatine Fried­rich V was an event of immense diplomatic, confessional, and cultural significance. This volume, the first interdisciplinary treatment of this celebration of Protestant union, is unique in the scope of its approach to the magnificent spectacles, beginning in London and ending in Hei­delberg, that were staged to mark the occasion. The study situates the wedding in its broadest context, exploring the pan-Protestant hopes it inspired and the rich cultural exchange it triggered. The editors have assembled a team of international contributors whose wide-ranging expertise integrates the pan-European aspects of the topic in a way that no single monograph could accomplish. The twenty-three contributions introduce new archival and prin­ted source materials, offering a wealth of fresh insights. Among the aspects addressed here are Elizabeth’s childhood, the diverse literary expression that accompanied the marriage, and the issue of court ce­remonial, in this case with an added gender aspect in that the bride claimed precedence over her husband. Analysis of diplomatic corre­spondence and city records reveals external views on the alliance. A particular strength of the volume is its polycentric view, showing the connections linking Scotland, Denmark, the Netherlands, and the Palatinate. The detailed scholarship is animated by illustrations, many of them little known. The volume addresses a broad audience – scholarly as well as general – across a range of disciplines and intersecting interests.

In 2022, we will once again award the #ArtistBookPrize of the Herzog August Bibliothek and the Curt Mast Jägermeister Stiftung! The winner will receive 6.000 € for the production of an artist #book inspired by the historic holdings of the #HAB_WF. More: http://bit.ly/3BU04Ip