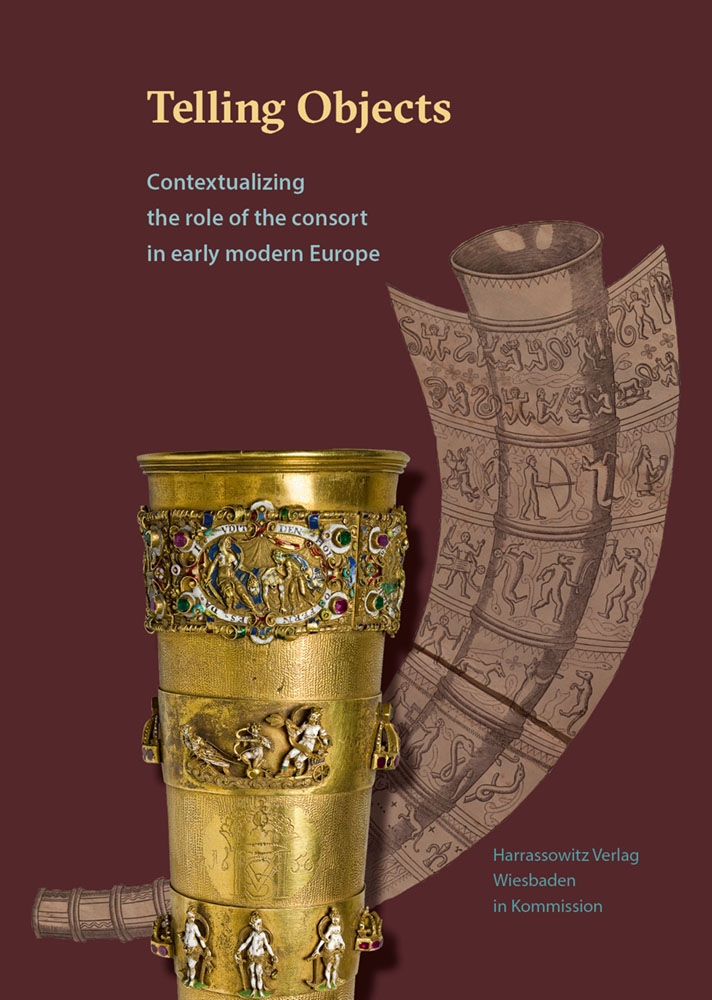 Contextualizing the role of the consort in early modern Europe

The idea for this volume originated from discussions at the first international onference of the HERA project “Marrying Cultures”. Colleagues from museums, galleries and university contexts were asked to focus not on the figure of the early modern consort herself but on specific objects or genres of object associated with her. When a royal bride moved from one territory to another, she transported quantities of furniture, books, paintings, clothes, or jewellery to her new home. In later life, she often continued to acquire things from her native country or via her dynastic networks or she could serve as a conduit through which objects were “exported”. Two introductory essays look at patterns of exchange and inheritance. The case studies of objects that follow reveal general patterns of cultural exchange set in motion by royal consorts, in several cases focusing on relatively under-studied courts and dynasties. East and west, north and south were interconnected by objects and people through physical travel and via letters and in print. Gifts, trade or inheritance played a part in moving objects over space and time. These essays give examples of how objects on the move could transfer value (symbolic, dynastic or financial) and how the perception of these objects, many of which have become part of contemporary national heritage, changed across generations along with the impact they had, both culturally and politically.