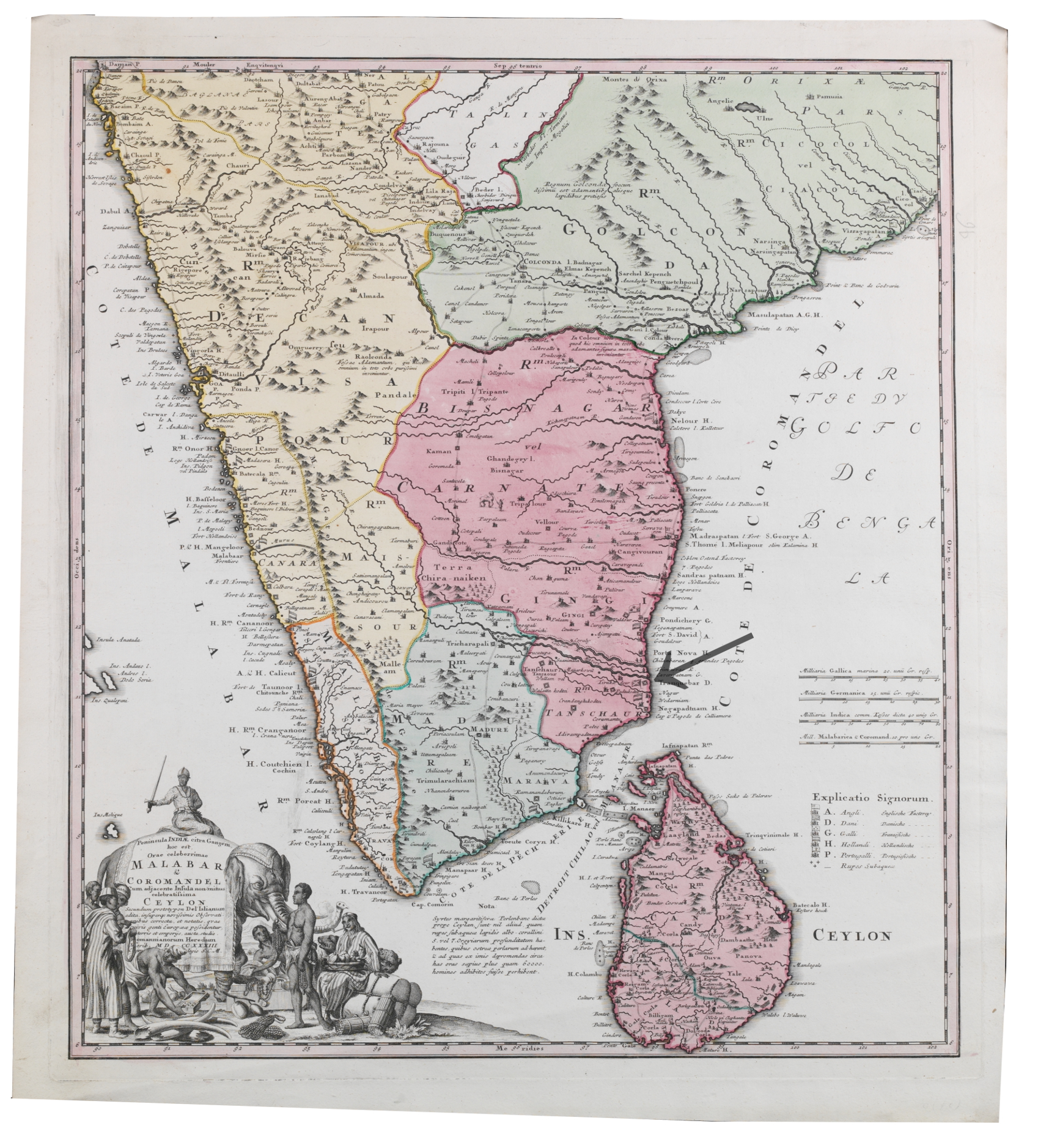 Millenarian practices and the India mission in the 18th century

The project examines the beginnings of the Protestant mission in India in terms of a cultural history of millenarian practice.

The three spheres of activity examined in this study are as follows: 1) the activities of the as yet unresearched network of pious supporters in Halle between 1730 and 1770, a period of great expansion that coincided with the directorship of Gotthilf August Francke (1695–1769); 2) local missionary work; and 3) the mediatisation of the mission through the regularly published mission journal in Halle. These three spheres each constitute a moderate millenarian practice in a specific way. The project shows how Pietism caused a theological concept to shed its apocalyptic guise during the 18th century, transferring it to a supportive, practical and media-effective conversion programme and lending it relevance in its quest to transform society.

The first permanent Protestant mission, founded in 1706 in the Danish trading post of Tranquebar (now Tharangambadi) in southern India, was sponsored by the Danish royal court, the English Society for Promoting Christian Knowledge (SPCK) and a bourgeois and aristocratic Pietist-Lutheran network in the Holy Roman Empire. What is surprising is the extent to which the Protestant elite – the imperial nobility, elite functionaries in the Empire, aristocrats in the military and high-ranking bureaucrats and clergy – was integrated into this millenarian-based concept of the future, which combined a vision of a better world with the conversion of the world’s population to Protestantism.

The goal of the project is to produce a monograph, a manuscript version of which should be completed in 2021.