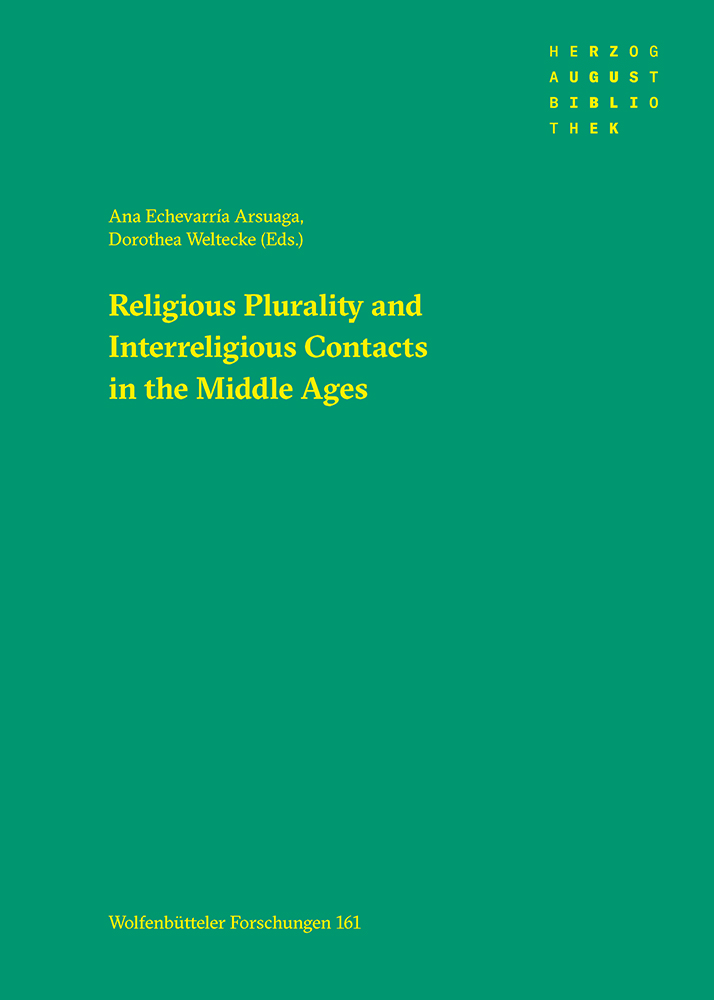 Religious Plurality and Interreligious Contacts in the Middle Ages

This volume brings together Spanish and German scholars specialised in the field of religious interaction. Most medieval societies ruled by Muslims and Christians were religiously plural not by choice and ideal but by nature. Religious affiliation and identity had to be repeatedly negotiated, defined, and chosen. The impact of legitimated religious violence towards subordinate religions or of religious wars underlies the more peaceful periods. Semipermeable borders between the religions favoured inter-religious exchanges, while at the same time the efforts to impose segregation and discrimination aimed to restrict contact and influence. Agency by members of the subordinate religions was administratively and economically welcome and religiously and socially inevitable. The authors address topics such as the different strategies for power, order, exchange and identity chosen to organise religious plurality in medieval societies. Rights and regulations by both dominant and subordinate religions for demarcation, and in the opposite direction, pragmatism and forum shopping, were important strategies. A comparative approach stemming from the controversy on the concept of convivencia or coexistence in and beyond the Iberian Peninsula, as a possible model of inter-religious cohabitation, is combined with the inspiring results on religious plurality unearthed by intense research on mixed societies in the Mediterranean, Byzantium, the Crusading States and Central Asia. New theoretical and empirical models and concepts are proposed for comparative work in this research field.