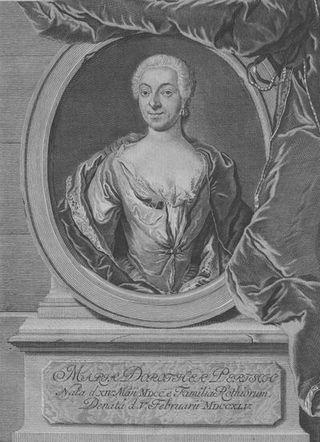 Following the Reformation, professors at Protestant universities started holding up marriage as a new ideal. It became a way for university lecturers to demonstrate their loyalty to their religious denomination. Including their families in university celebrations also helped them establish their privileged and exclusive status.

In the Age of Enlightenment, however, this image of themselves was replaced by a new idea of what a scholar should be – one that largely relied on the rediscovered belief that a professor should live alone.

The project used the university of Helmstedt as a case study in order to investigate the functions that the dynamic relationship between university and family life fulfilled for professors. It follows the hypothesis that marriage, family and household were central to the way that university professors viewed themselves, and to how others viewed them. The project resulted in a book that provides in-depth insights into domestic order, the approach to marriage and sexuality, and written and visual depictions of the self. In addition to the archival holdings from the university of Helmstedt, the project evaluated sermons and orders of service for funerals, as well as works offering practical advice. By outlining the attitudes to family life as an expression of the scholarly way of life, the project introduced an entirely new perspective on the history of scholarship.

This project formed part of the Herzog August Bibliothek’s special research focus on the history of the university of Helmstedt. Further projects on this subject have been: 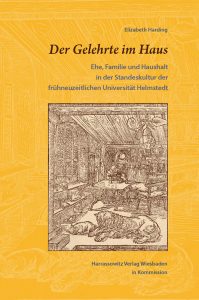