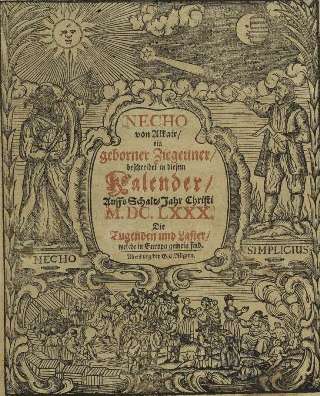 The project is part of a master plan for digitising the VD 17 bibliography, which envisages as complete a transfer as possible of the literature listed there into digital form to enable centralised access to it via the VD 17 database.

The project aims to make a major contribution to the systematic digitisation of VD 17 in its entirety – this process is regarded as the most important tool for creating a retrospective German national bibliography for the 17th century. It will make a further 6,000 prints from this segment available online. During the three-year funding period the HAB will – in accordance with standards established by the Deutsche Forschungsgemeinschaft (German Research Foundation, DFG) – digitise a total of some 720,000 pages, which will be catalogued in depth, including structural data indexing.

This is the third individual project related to the master plan. Its remit is to digitise works that can be categorised as Type 1 (‘unique holdings’), Type 2 (‘of regional relevance’) or Type 4 (‘individual listings’). Type 1 comprises those titles documented at a particular point in time as existing in the VD 17 holdings of only one of the libraries taking part. Type 2 titles are selected to include print locations that have been under-represented in the digitisation carried out to date. Type 4 titles will be chosen directly by the library. This will allow flexibility and the option of digitising literature to cater to a specific research requirement.

The digitised titles will be entered both in the VD 17 database and in the OPAC, GBV and ZVDD catalogues. In addition, the URLs of the digital copies and the metadata will be retrievable via the OAI interface of the Wolfenbütteler Digitale Bibliothek (Wolfenbüttel Digital Library, WDB). These components can also be easily integrated into the Deutsche Digitale Bibliothek German Digital Library (DDB) and subsequently into Europeana.

Digitisation of the medieval Helmstedt manuscripts

The manuscripts from the former university of Helmstedt (1576–1810), which absorbed both the Bibliotheca Julia ... 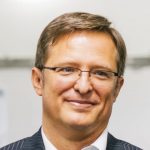