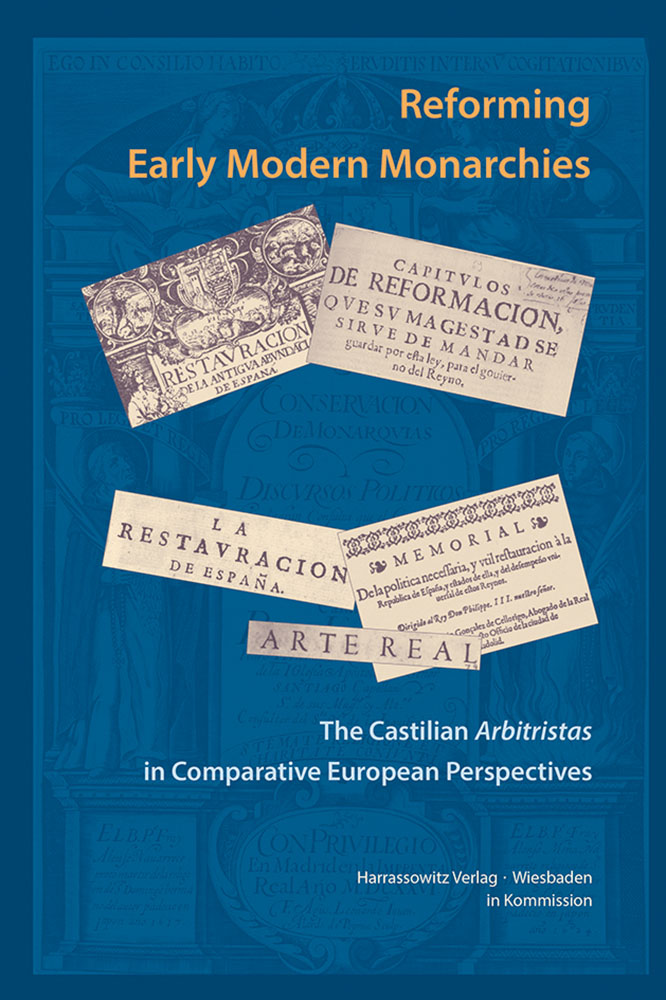 During the last decades of the sixteenth century, the political and economic pillars of the once-powerful empire of Charles I seemed to have become insecure and fragile. Subjects of the Spanish king responded to perceptions of decline by authoring so-called arbitrios, records documenting the presumed “ills” of the body politic and proposing “remedies” for its recovery. Yet, whereas the authors of arbitrios presented themselves as “doctors” fulfilling their duty of examining and healing the Spanish monarchy, their contemporaries came to mock them as “arbitristas”. This ridicule finally shaped an image of early modern arbitrismo that even made its way into early ­scientific contexts and studies. Today, scholars not only agree that the history of the arbitristas needs to be integrated into a new history of Spanish economic and political thought, they also tend to expand the geographical and disciplinary horizons of their research and open fresh avenues for comparative ­approaches. The present volume aims to make a contribution to similar ­studies and to stimulate further research: On the one hand, it discusses arbitrismo as part of sixteenth- and seventeenth-century European practices of advice literature. On the other hand, it places the history of the arbitristas in the larger context of a cultural history of knowledge, economy and early modern political communication.