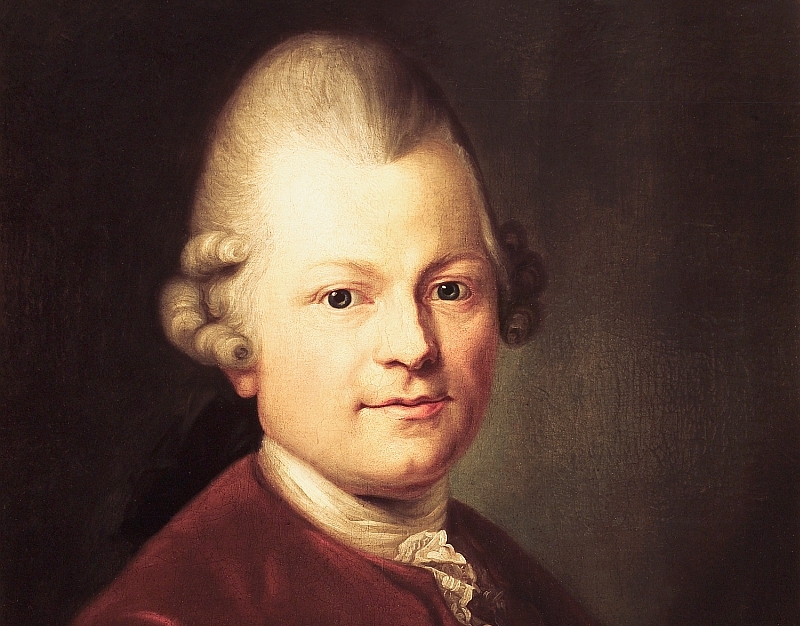 Permanent exhibition in the Lessinghaus

The museum in the Lessinghaus tells the story of Gotthold Ephraim Lessing’s (1729–1781) time in Wolfenbüttel (1770–1781). It situates the work of his final years within the context of his life and times.

After living in the palace and the Meissnerhaus, Lessing’s last residence in Wolfenbüttel was the building now known as the Lessinghaus. He moved into this house for court officials in 1777. The happy months of his marriage ended here with the death of his son and his wife, Eva König.

Lessing often described himself as a scholarly adventurer who never stayed in one place for long. He led a restless life, and his moves in the Protestant east and north of Germany often seemed like acts of escape. Lessing was plagued by financial worries, and twice he was forced to sell his library. He worked as a journalist, a playwright, a secretary, a dramaturge and an entrepreneur and studied classics, theology and church history.

Lessing sought to live solely from writing, even though no market existed for his works. Prince Karl Wilhelm Ferdinand von Braunschweig offered him a librarianship in Wolfenbüttel in September 1769. He accepted the position at an annual income of 600 thalers and moved into his first apartment in the palace, which had stood vacant since the Wolfenbüttel court’s relocation to Brunswick (modern-day Braunschweig) in 1753. This position at the renowned library enabled Lessing to pay off his debts and live a middle-class lifestyle that would allow him to marry Eva König.

Lessing would visit Brunswick to add variety to a life that he wanted to be as diverse as possible. In 1776 he rented a small apartment in the city’s Aegidienmarkt, where he died on 15 January 1781. His walks to Brunswick are attested to by his walking stick, which – in addition to his death mask and a lock of his hair – is one of the few original pieces on display in the exhibition.

His works Minna von Barnhelm, Emilia Galotti and Nathan der Weise made Lessing a widely read author in Germany during his lifetime. A plethora of editions of his individual writings and of his entire oeuvre were published after his death in 1781. By the end of the 19th century his position in the classical canon was well established. Today he is also known for his work as a polemicist and critic and as a proponent of religious tolerance and emancipation who mediated between reason and sensualism.