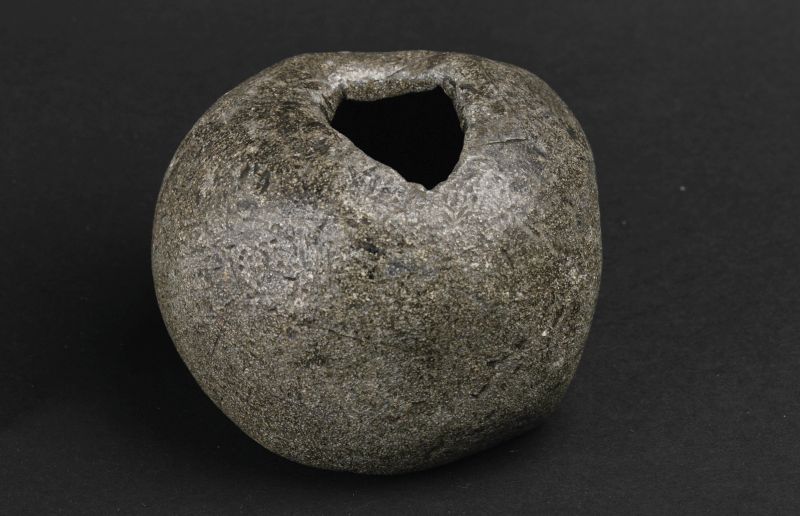 Views of a cult figure

Martin Luther is one of the greatest figures to feature in the German culture of remembrance. Monuments, the names of churches and streets, magazines, books and comics, postcards, postage stamps, coins and, last but not least, anniversary celebrations and exhibitions all keep the memory of this reformer alive in public space.

But who is actually being remembered? Who was Martin Luther? Over the last 500 years, some very different answers have been given to these seemingly trivial questions. Even in his lifetime, Martin Luther had become a figure rather than just a person, who served not merely as the object of cult worship and bitter hostility but also, in a series of shifting social, political and economic contexts, as an instrument of legitimation and a medium for fostering a sense of identity. This gave rise to numerous images of Luther, some of which have retained their effect to this day: saint, heretic, prophet, Antichrist, father of the church, divider of the church, philosopher of the Enlightenment, anti-Semite, genius, charlatan, national hero, courtier.

The exhibition Luthermania: Ansichten einer Kultfigur (Luthermania: Views of a cult figure) sought to show that there is a background and a history behind these portrayals of Luther, that they were shaped by the social and political situation and by the cultural developments and crises of the era in question. Thus, the objects presented in the exhibition and described in a 400-page catalogue did not tell us a great deal about Luther as a person. They acted instead as material agents with the task of producing a specific ‘visible presence’, laden with presuppositions, value judgements, ideals and intentions – reducing an ambiguous, complex and potentially contradictory person to a clearly delineated, unequivocal, even obvious figure. In short, they ‘made’ Luther. This turned these objects into more than just material witnesses of the pre-modern spiritual and intellectual life: in their time they not only ‘conveyed’ initial images of Luther but also produced them to an extent that made them part of social communication practices. As elements in the practices of reading and writing, showing and concealing, trading goods and exchanging gifts, of veneration, criticism and vilification, all of these objects have played an active role in creating, spreading and changing people’s notions of Luther.

The majority of the exhibition’s objects and books from the holdings of the Herzog August Bibliothek date from the 16th and 17th centuries. These included numerous portraits, satirical leaflets and rare objects such as the inkpot Luther reportedly threw at the devil. Yet the aim of the exhibition was not merely to tell the history of Luther images in the early modern era. It is true that a considerable portion of our present-day views and beliefs about Luther stem from the 19th-century politics of remembrance promoted by German nationalists, but this era did not of its own accord invent Luther, just as it had not been straightforwardly possible to unearth the ‘real’ Luther in the previous centuries. Instead, the representations of Luther in the early modern period, the character of which frequently tends to the mythical, prepared the ground for modern images of Luther and facilitated their production. The exhibition Luthermania presented four significant cultural ‘arenas’ where images of Luther developed and operated for substantial periods of time: Luther as a saint; Luther as the devil; Luther as a brand; Luther as a German.

The exhibition in the Augusteerhalle, the Schatzkammer and the Kabinett of the Bibliotheca Augusta opened on 15 January 2017 with a keynote speech by Luther biographer Lyndal Roper and ran until 18 June 2017.